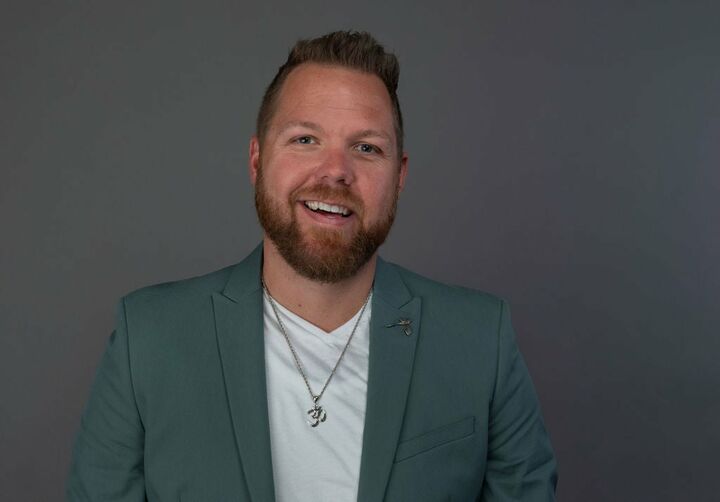 Consent to Contact
I consent to receive marketing content from and licensed agents within. This includes, but is not limited to, relevant market reports, listing information, newsletters, and event info. Consent can be withdrawn at any time by clicking the "unsubscribe" link contained in any email.

Josh McGrath is a life-long resident of WV, an auto enthusiast, speaker, investor and entrepreneur. Josh started selling real estate immediately upon graduation from high school at just 18 years old.   In 2001 he and business partner Angie McCown formed their team listing and selling together.   In 2005 Josh and Angie opened Real Estate Central in Cross Lanes, WV.   Real Estate Central has now grown to five offices and 100+ REALTORS, Real Estate Central is one of the leading Real Estate agencies in central West Virginia. Josh currently holds his license in West Virginia, Kentucky, Ohio and South Carolina.  Josh also founded the organization, REC Kickin' Cancer and since 2011 has been raising money for agents fighting cancer, annually this event raises $15-20k.  Josh is a two time Local REALTOR of the year, 2007 and 2013. He is a past President of the Kanawha Valley Board of REALTORS and is serving his 4th year as a director of the West Virginia Association of REALTORS. Josh has previously and continues to serve and chair multiple state and local committees.   In 2016 Josh was awarded the 40 under 40 award by the West Virginia State Journal's Generation Next, the State REALTOR of the Year and represented West Virginia at the National Convention. Josh was named Young Gun Class of 2020 by the West Virginia Executive Magazine.  Josh is a continuing education instructor and represents Region 3 on the NAR RPAC Major Investor Council.  Josh is a huge advocate of RPAC and its importance to the REALTOR industry.  Josh currently resides in Charleston with his husband Rick and their dog's Keely, Jaxon and RaeLynn.  Josh loves traveling around the country Speaking/Motivating agents on Real Estate Success Strategies.

Thank you for your inquiry.